Referral Rewards Partner of the Month

We’re kicking off our 2020 Referral Rewards Program strong with welcoming the nonprofit organization, National Women’s Coalition against Violence & Exploitation, better known as “NWCAVE” for our January Referral Rewards Program. Whether it be human trafficking, domestic violence, missing children, bullying and all other forms of violence, NWCAVE strives to inform, educate and prevent violence against women and children nationally. Their goal put simply, to live in a society, free of violence.

NWCAVE is a 501(c3) nonprofit organization that began in June of 2012 and is headquartered in Vancouver, WA. The organization serves communities up and down the I-5 corridor across three states, Washington, Oregon & California.

NWCAVE is 100% volunteer driven, thus donations go straight to the programs and services including the missing children’s’ division, the Gift of Lift Bra program, WA says No More and the National Training Institute. Through these programs, the organization is able to help find missing children on local and national media programs, help to provide bras to women and girls throughout Clark County, educate against bullying and Internet Safety to kids throughout five local school districts and provide shelter to human trafficked survivors.

This month is also a distinctive month for NWCAVE as January is National Slavery and Human Trafficking Prevention & Awareness Month. Unfortunately, Washington State is among many states that actively struggle with human trafficking, much in part because of the I-5 Corridor in which victims are transported. Working with the Human Trafficking Task Force, CASE, Blue Campaign & Homeland Security, NWCAVE has been able to bring more awareness to trafficking and many of the missing children and exploited and trafficked victims.

President of the organization, Michelle Bart states proudly, “at NWCAVE We have a DREAM…a World Without Violence! NWCAVE continues to help educate, prevent and strive for a world free of violence. Our impact in the past decade has been great, but as long as there is hate and violence, our job isn’t done.”

During January, Davidson & Associates Insurance will be supporting NWCAVE and their dream to end violence in our community by recognizing them as our “Referral Rewards Partner”. Each time we receive a referral for free, no obligation insurance quote – the agency will donate $25 to helping fight this mission. 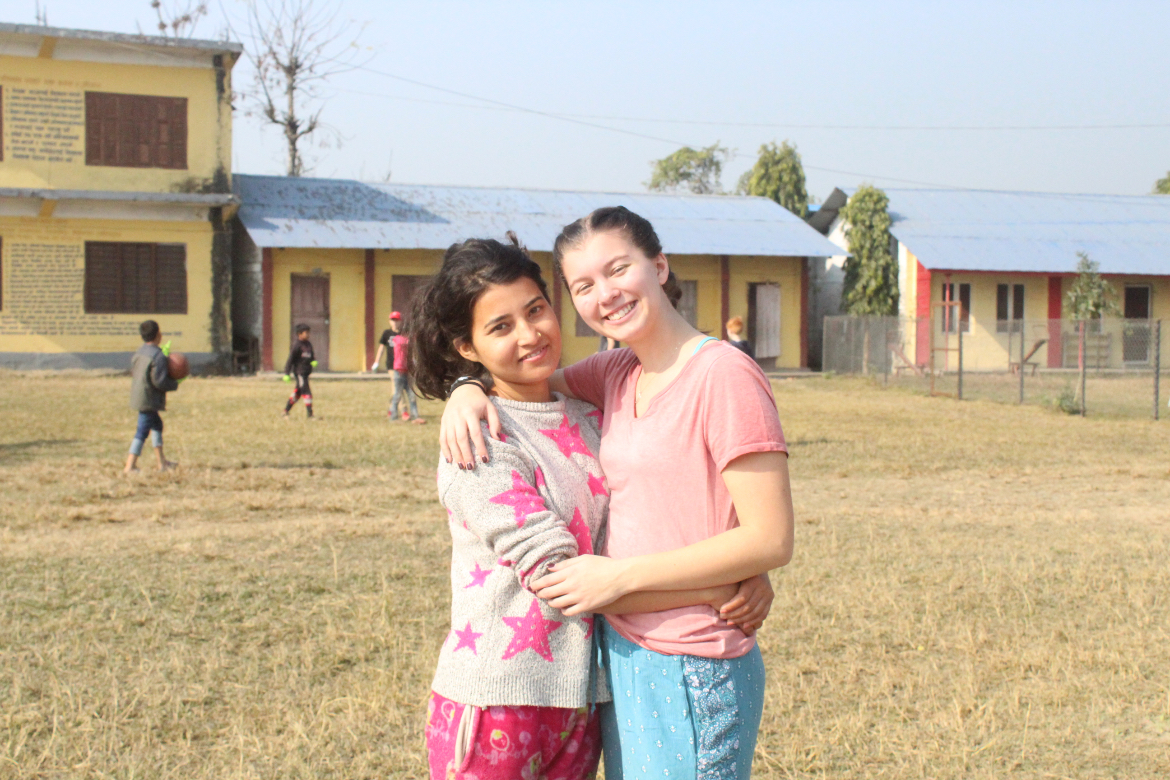 February: Council for the Homeless