It seems like a “right of passage” from childhood into becoming an adult. Your little boy or girl turns 17 and MUST have a car because everyone in school has one. Teens crave the freedom away from Mom and Dad, acceptance by their peers and the ability to show off (with the right vehicle of course!).

Motor vehicle crashes are the leading cause of teen death in the United States. An average of 6,000 teens die and another 300,000 are injured annually across the nation. Teens crash for many reasons, but the most common are overconfidence, speeding, impaired driving, distraction and inexperience. In addition, seat belt use among teens is the lowest of any age group on the road.

In the United States, teens (17 to 20 years of age) are involved in 15% of crashes, and in some localized areas that percentage is even higher! Recent statistics show that motor vehicle crashes are now the #1 killer of teens in America, and while crashes account for only 2% of all deaths nationwide, they account for a surprising 70% of teen injury deaths. Speed, distraction, fatigue and inexperience, coupled with a lack of seat belt use, are all prevalent factors in these fatal crashes.

In fact, because of the high death toll involved with teen driving, many states have already enacting Graduated Driver Licensing (GDL) laws.

Graduated Driver Licensing introduces teenage drivers to the road in stages, over an extended period of time and in an environment that minimizes risk. First is the Permit Phase where the teen practices with supervision. Next is the Provisional or Probationary Phase where the teen is allowed independent driving with restrictions. Only after successfully completing both phases will the teen be granted full driving privileges. As your teen learns this new and important skill, practice is very important. As a parent or guardian of a new driver, spend as much time as possible helping and teaching your teen good driving habits.

Many states have restrictive laws that go along with having a GDL license, such as:

These laws may vary a bit by state but are now becoming extremely common.  In most states with GDL laws, your child must complete at least 6 months of driving, and be at least 16 years of age, before they can apply for a standard driver’s license with no restrictions.

There is a temptation then to “forget” to add the new driver to the auto policy or not list the new driver on your renewal questionnaire in order to save money even though the child is driving Mom or Dad’s car. We caution you against this practice. The State of Washington has certain fraud laws in this area that will allow an insurance company to deny a claim in the event the driver is an undisclosed household operator. In addition, the Attorney General has the ability to fine the policy holder in the range of thousands of dollars.

The decision is made. You want to buy your son or daughter their first car. It will be in your name and properly added to your policy. But what to buy? You know it's not only the car model you have to consider. You also have to think about the impact the car will have on your Auto Insurance.

If you choose a vehicle that may be older, and does not require comprehensive or collision (a lower value vehicle) the premium will be considerably less than a newer one which will require full coverage.

Let us assist you in making a good choice for your teen.  Contact Davidson & Associates Insurance Agency Inc and one of our agents can help you make the right decision when buying that first car for your teenager.

Explore Other Types of Insurance 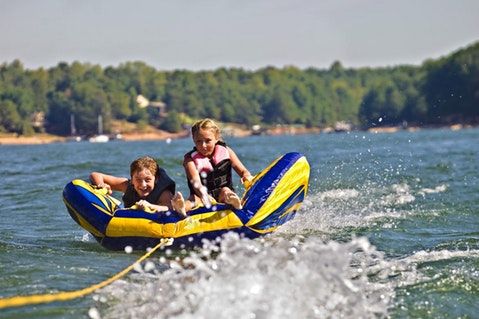 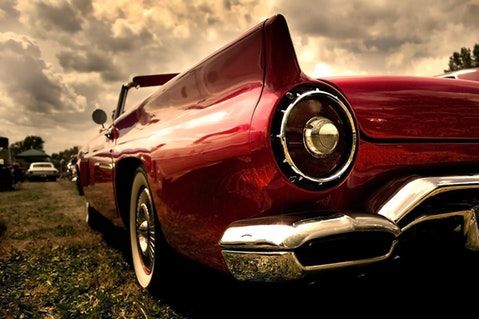